Showcase #8: The Desktop Computer as Decoration 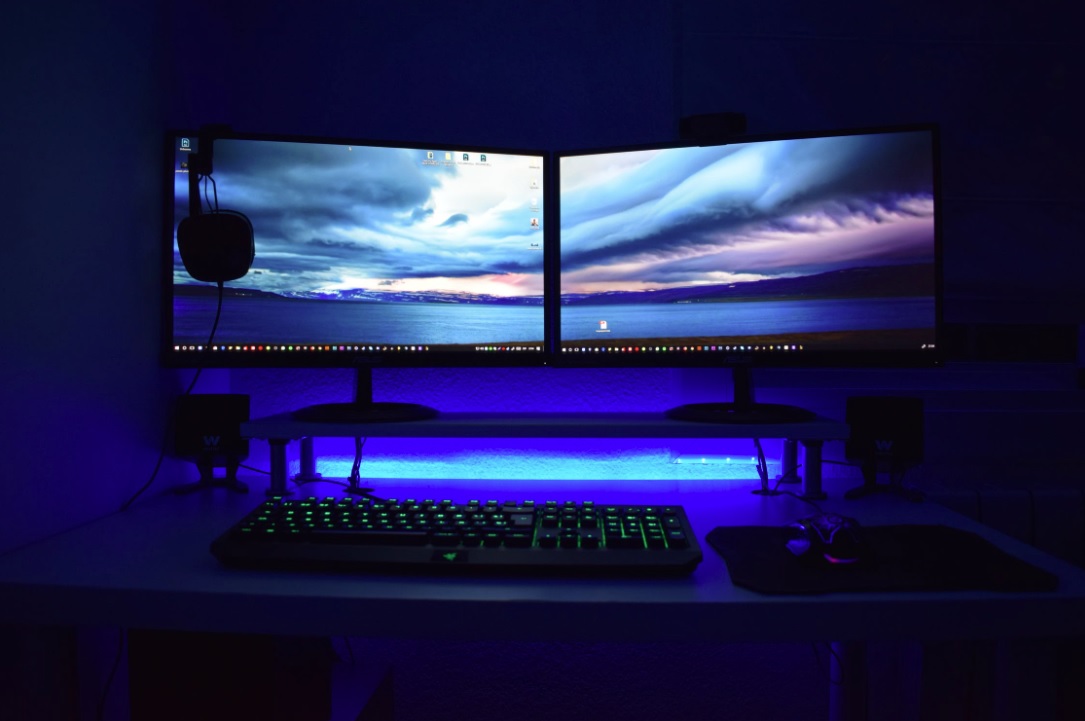 There’s a reason, I think, that when you peruse in IKEA that there will be fake computers on the computer shelves. Not only does it show you what the desk will look like when its in use, it looks better when it has a nice computer on it. Today I want to talk about the desktop computer as a piece of decoration in the home, not just a utility piece.

Computers are handy, of course, but there’s also a reason why people will spend more time choosing their computer case than they do their video card or power box. To clear it up, by desktop computer I mean a PC (personal computer) not a laptop or other device.

People often leave the screensavers on their computers when they’re not in use for that same reason – they look nice. It’s a piece of decoration in the home and although this may be a new realization to some people everyone computer geek should agree right away that they agree subconsciously. That’s why we hide our cords or upgrade their appeal, not only their hardware and software, when they get outdated.

It’s true, real décor is timeless while computers get outdated. But, that’s why some people collect old computers, too. keeping this in mind, then a PC should be considered a timeless piece of art as well.

Thanks for tuning in today!